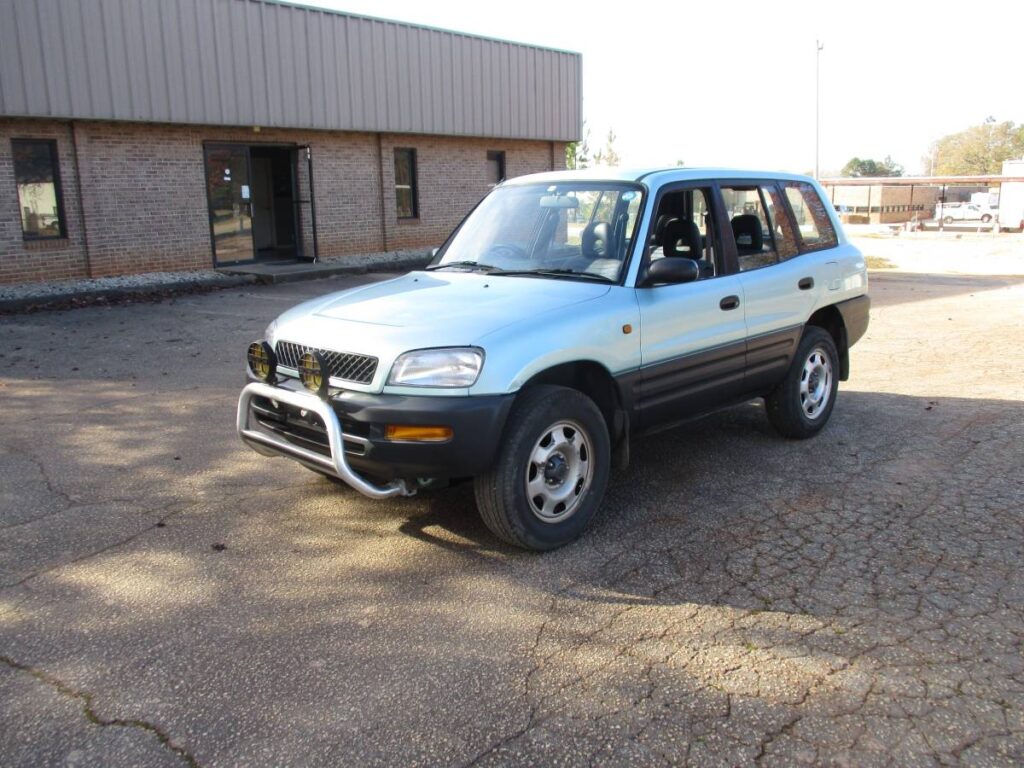 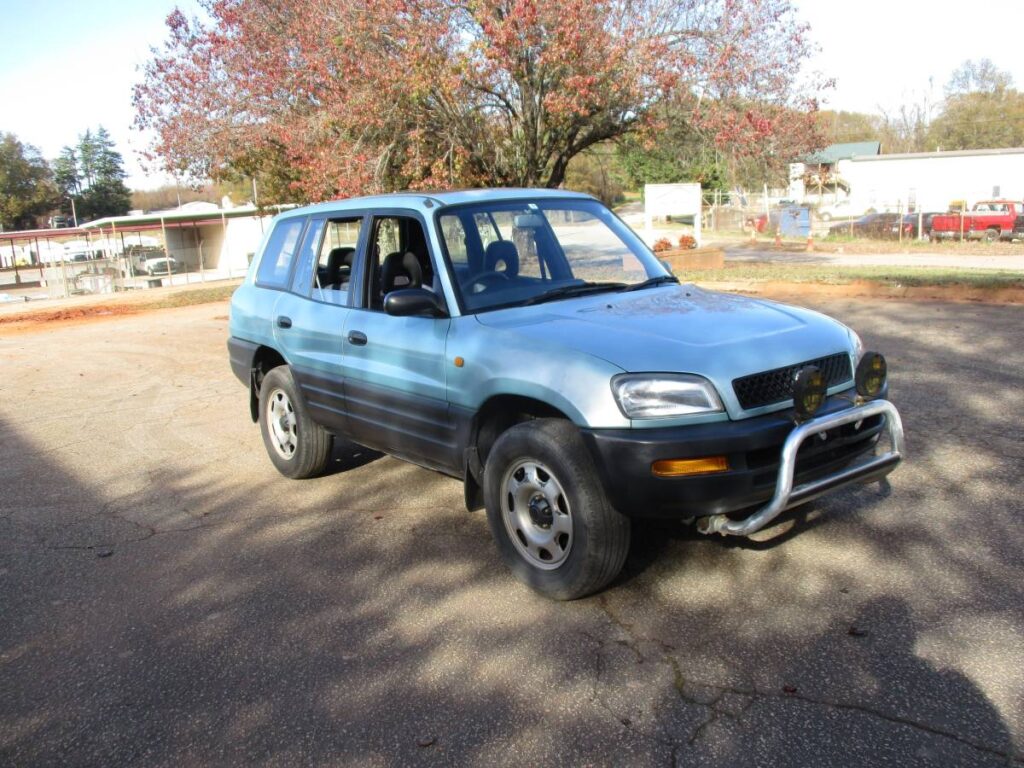 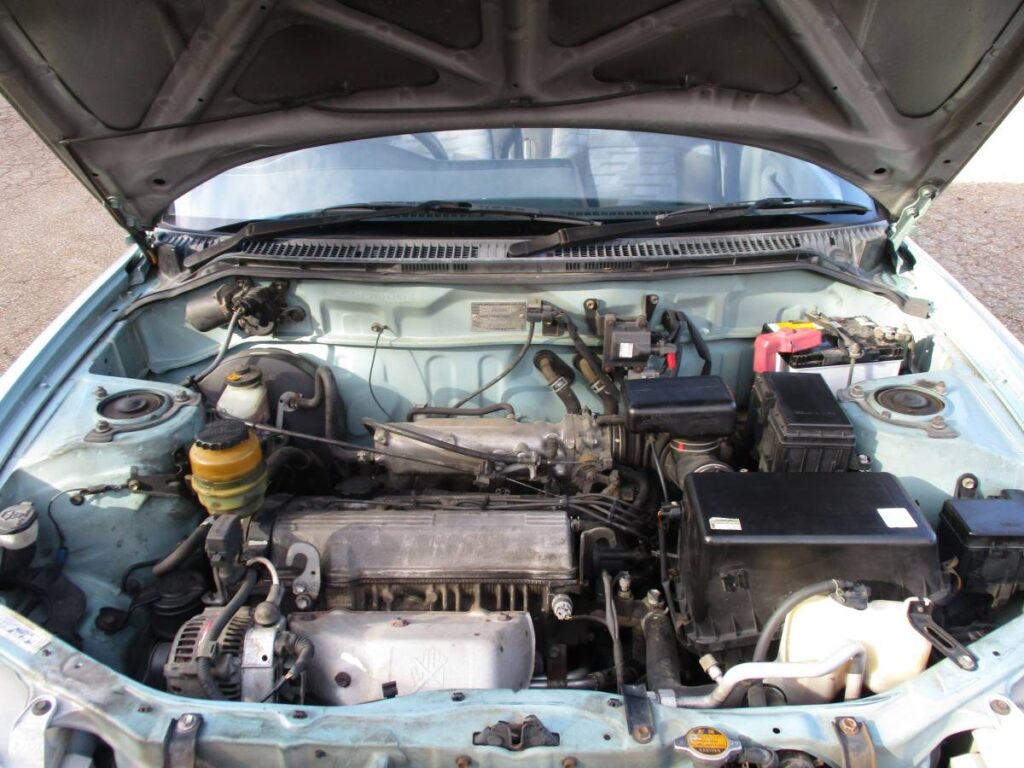 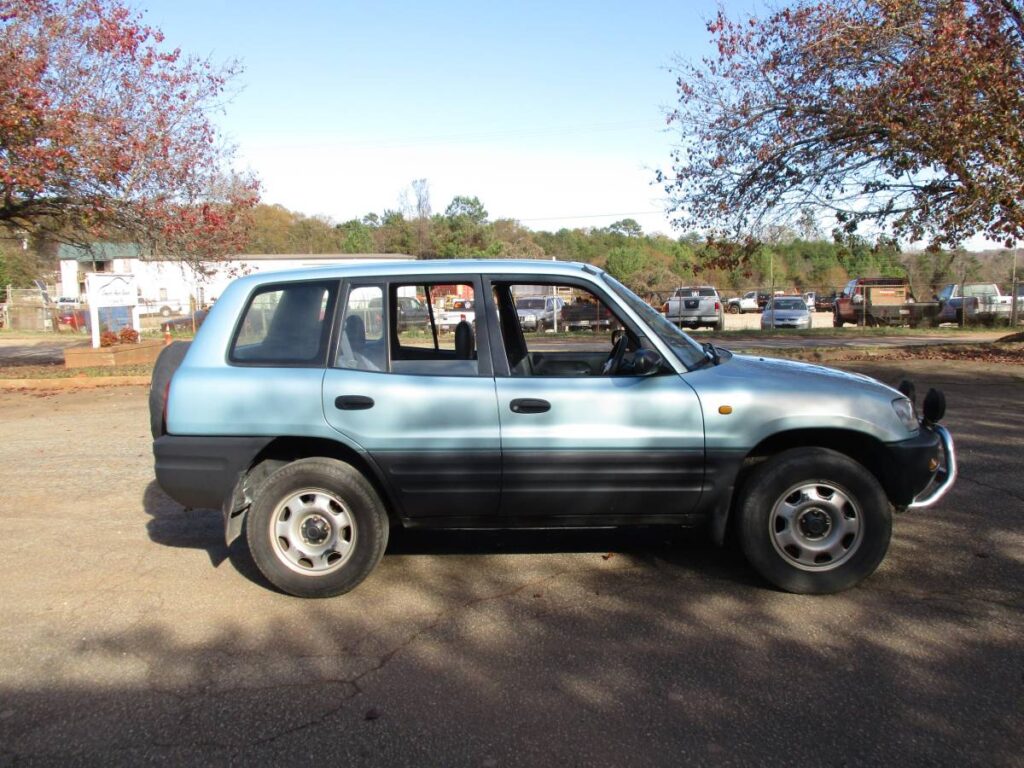 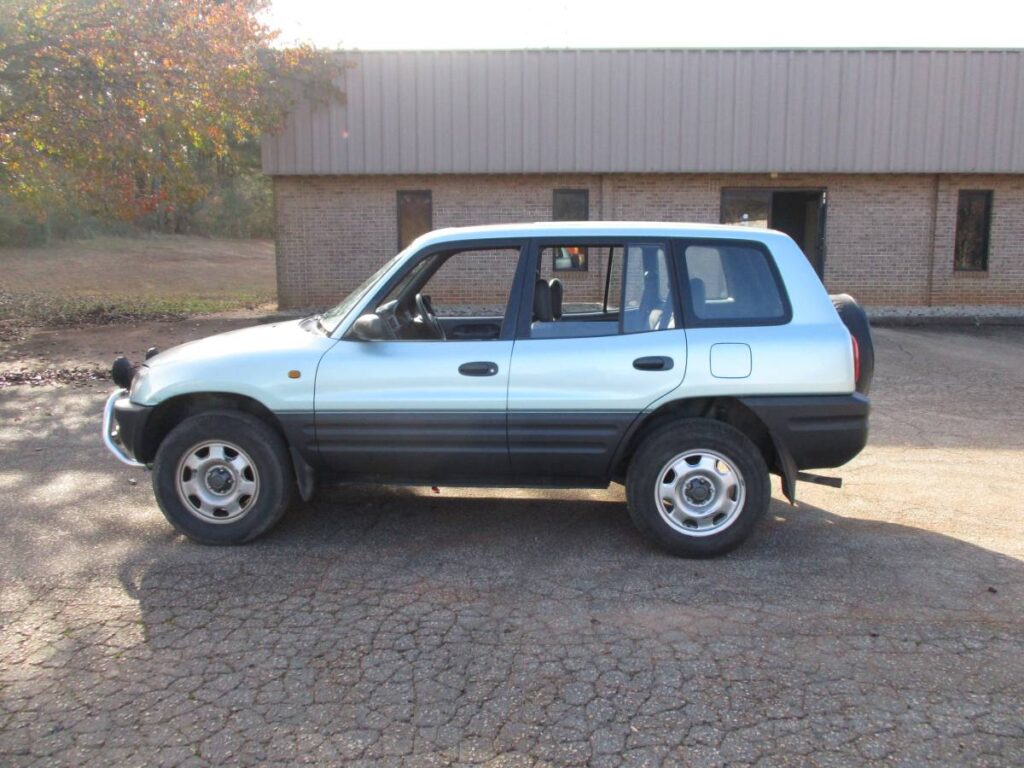 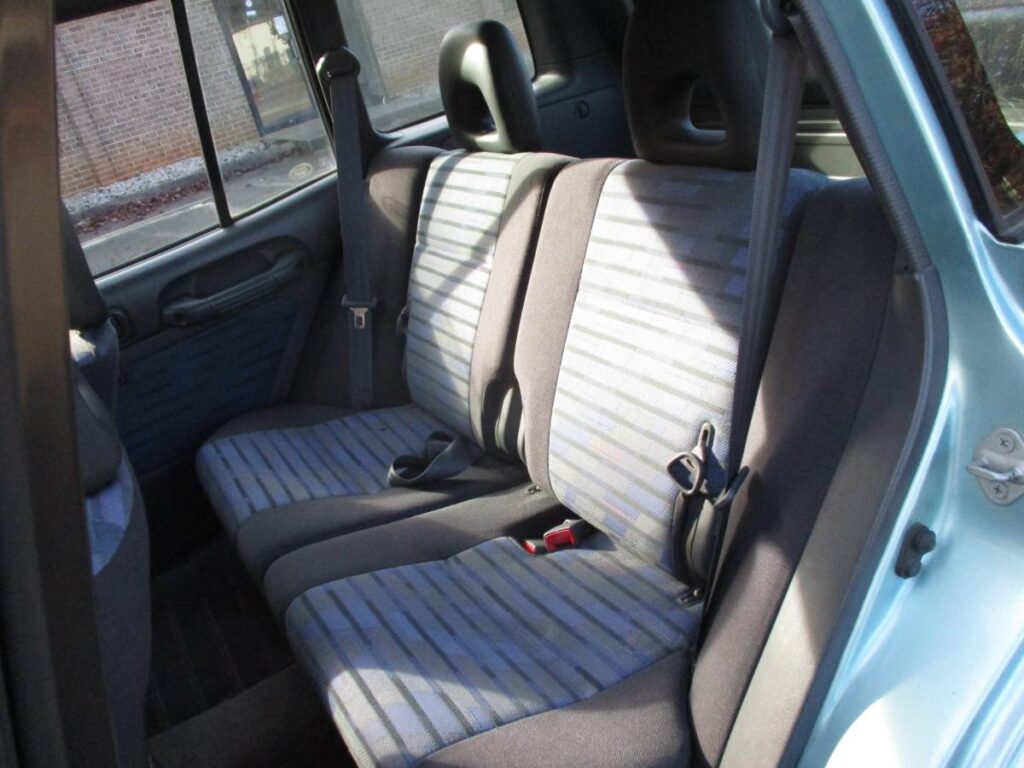 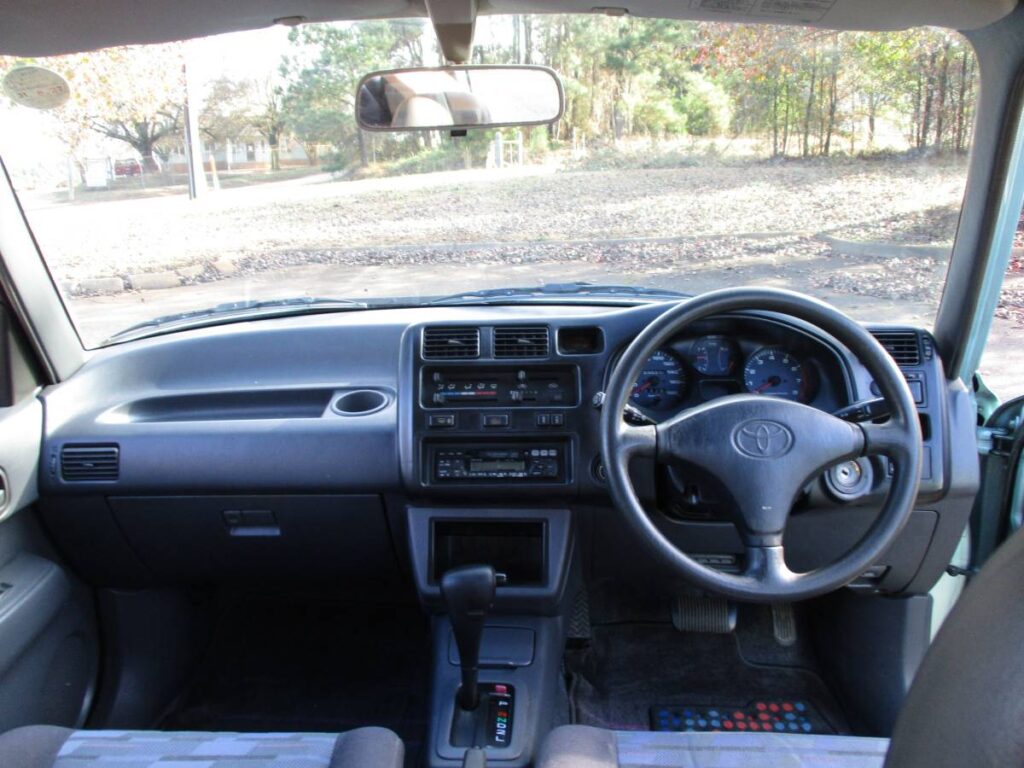 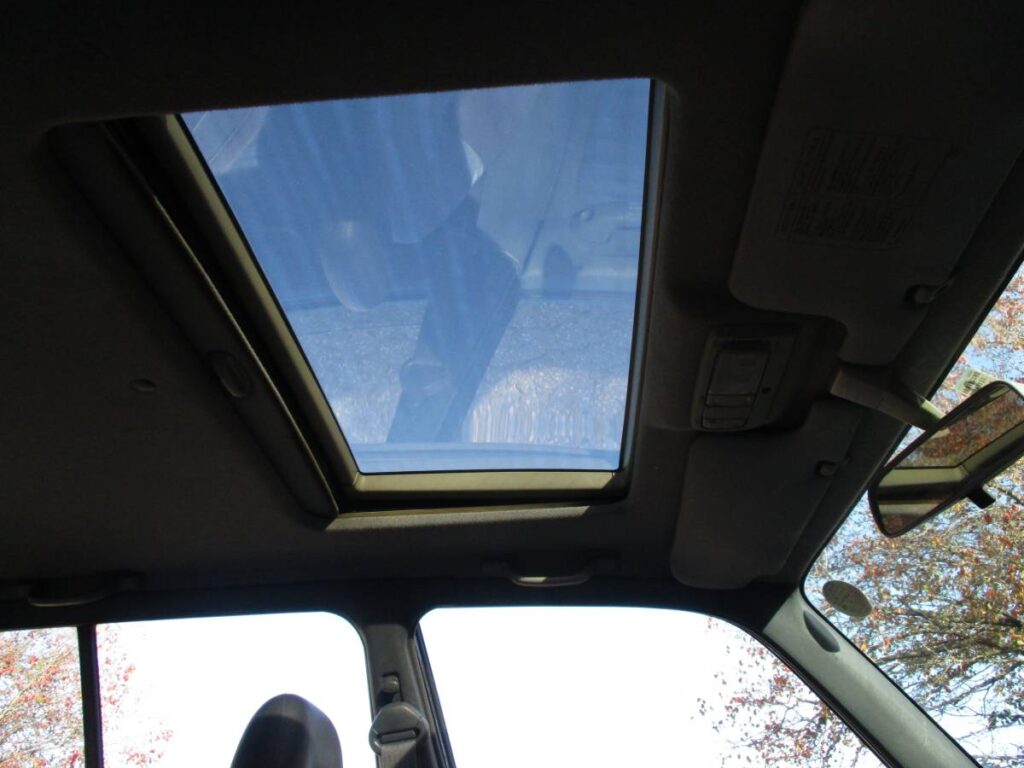 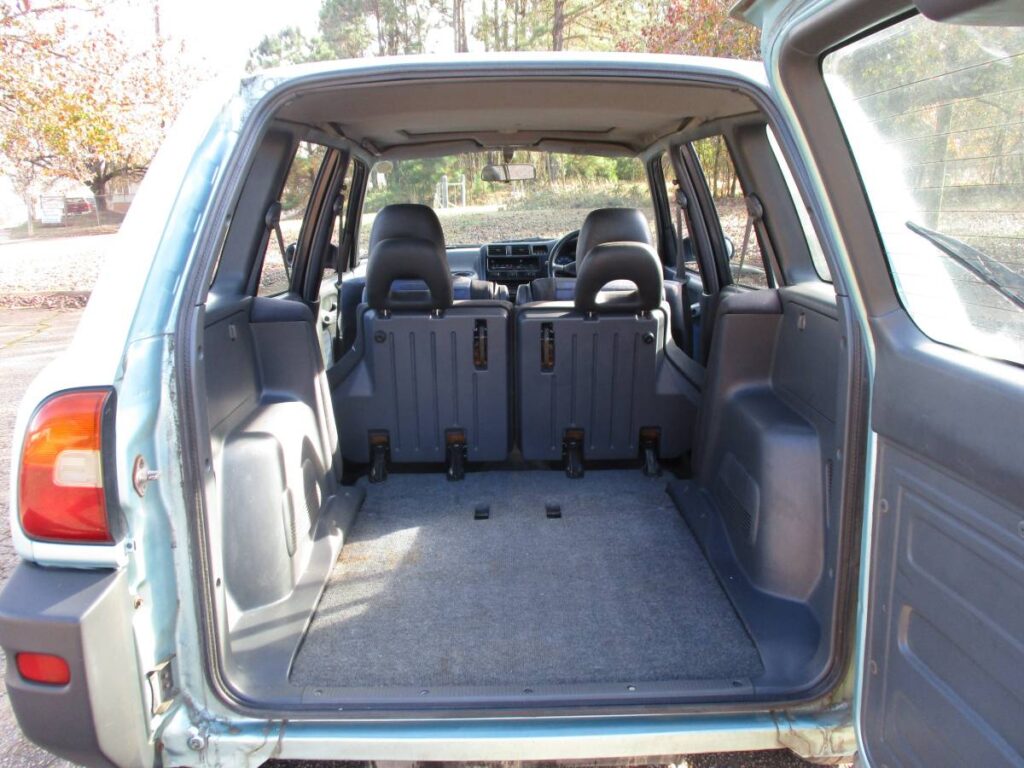 SOLD …ANOTHER ONE COMING IN> WILL POST WHEN ARRIVES IN APRIL

JDM 1995 Toyota Rav4 L 5 Door SUV 4×4 Automatic  Blue 3dr, 3S-FE 2.0L engine with 143k miles
The Japanese spec vehicles have a power/standard setting, in power it does not change gears as often making the transmission last longer between alot of stop and go.
These are great on gas and super reliable, fun to drive and good for post office use. Rear seats fold away for extra space in the back.
Great little SUV, runs and drives great, everything works blows cold air
The Rav4 is in good condition minus some fade on the roof, fade on front right fender, small dent on front left fender, indent in rear tail gate, and a cigarette burn in the rear right seat as pictured.
Contact Rob 864-505-5621 for any questions, we personally travel to Japan and import cars, we have our own yard in Japan and cut out all the middle men to save money.
For more pics or other vehicles please visit my Facebook page Import Auto Center or website: www.jdmimportautocenter.com

The Toyota RAV4, is a compact crossover SUV (sport utility vehicle) produced by the Japanese automobile manufacturer Toyota. This was the first compact crossover SUV;[1] it made its debut in Japan and Europe in 1994,[2] and in North America in 1995, being launched in January 1996.[3] The vehicle was designed for consumers wanting a vehicle that had most of the benefits of SUVs, such as increased cargo room, higher visibility, and the option of full-time four-wheel drive, along with the maneuverability and fuel economy of a compact car. Although not all RAV4 models are four-wheel drive, RAV4 originally stood for “Recreational Activity Vehicle: 4-wheel drive”, this has been changed to “Robust Accurate Vehicle: 4-wheel drive”,[4] because the aforementioned equipment is an option in select countries.[5] In most markets, the RAV4 is the only compact SUV or crossover available from Toyota.
The first-generation RAV4, known as the XA10 series was constructed on a unique platform that shared Carina and Corolla elements.[10] It launched in Japan in May 1994. Design and development commenced in 1989 under code-name 153T, with design approval and start of production development in the second half of 1991 on the 3-door version and in 1993 for the 5-door version. In March 1995, the 5-door was launched and introduced to the US in January 1996, with standard dual airbags.

The XA10 series was available in both three and five door versions. In the US, a 2.0-liter straight-four producing 89 kW (119 hp; 121 PS) was available. Both front-wheel drive and all-wheel drive were available, and the RAV4 could be had with either a five-speed manual or four-speed automatic transmission. It was named the 1997 Automobile of the Year by Automobile Magazine.

Is this still available? 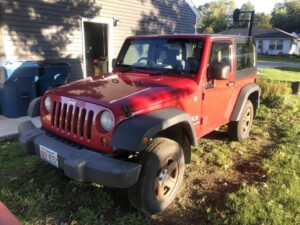 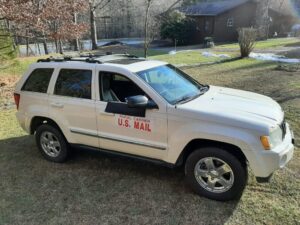