Up for sale is a 1995 Toyota Hilux Surf. This Toyota has just been serviced and has had the following done to it: brand new radiator installed, AC serviced, new drivers side window regulator, two brand new batteries. This Hilux Surf is four wheel drive and has the 1KZ-TE turbo diesel motor in it. This Toyota has only covered 140,000 miles and has never been used as a postal vehicle. This Toyota is the same thing as the Toyota 4Runner that was sold here except that it has the turbo diesel motor. The previous owner added an HKS cold air intake to the engine which sounds very nice and adds more horsepower. 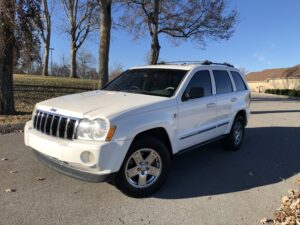